My Brothers’ Keeper carries the reader through a deeply personal and intimate journey, as Gloria Reuben explores her love of the life she shared with her brothers, as well as the myriad of emotions and experiences after their sudden deaths.

Just as Gloria felt like she was finally healing from David’s death, the shock of Denis’ unexpected death was almost too much to take.

In My Brothers’ Keeper, Gloria bares her soul as she reveals the intimate details of her life at home as a young girl. How the death of her father when she was twelve shaped her view of love and life. How David’s death was the impetus for her move from Canada to the United States. And how her brother Denis was her heart’s twin in a multitude of ways.

For All We Know

Gloria Reuben and Marty Ashby perform a collection of tunes, intimately exploring the beautiful, sometimes painful, oftentimes mystifying nature of love and relationships. All of the songs on For All We Know were released on February 14, 2020 on the MCG Jazz recording label, carry the listener through the myriad of emotions that entwines the heart while one wishes for a love, wins a love or loses a love.

The song titles alone tell a powerful story that contains a message, a memory or a desire that anyone who has ever been in a relationship can connect with. 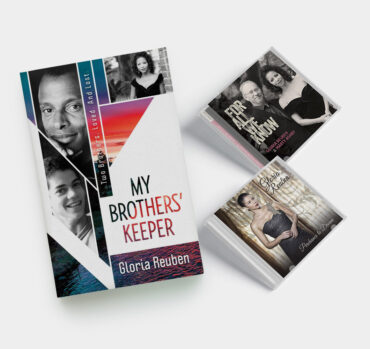 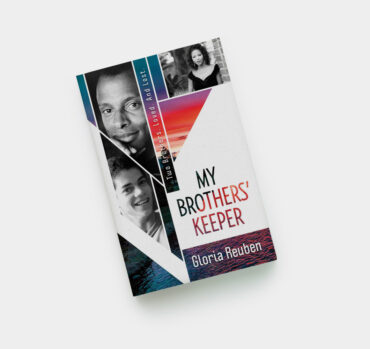 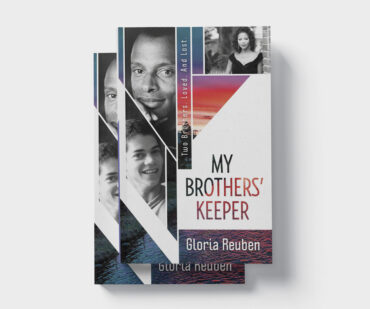 2 Copies of My Brothers’ Keeper: Two Brothers. Loved. And Lost.

HOLIDAY GIFT! Get a FREE autographed photo of Gloria with your purchase

Buy any items at GloriaReubenShop.com and get a personalized autograph photo for free!